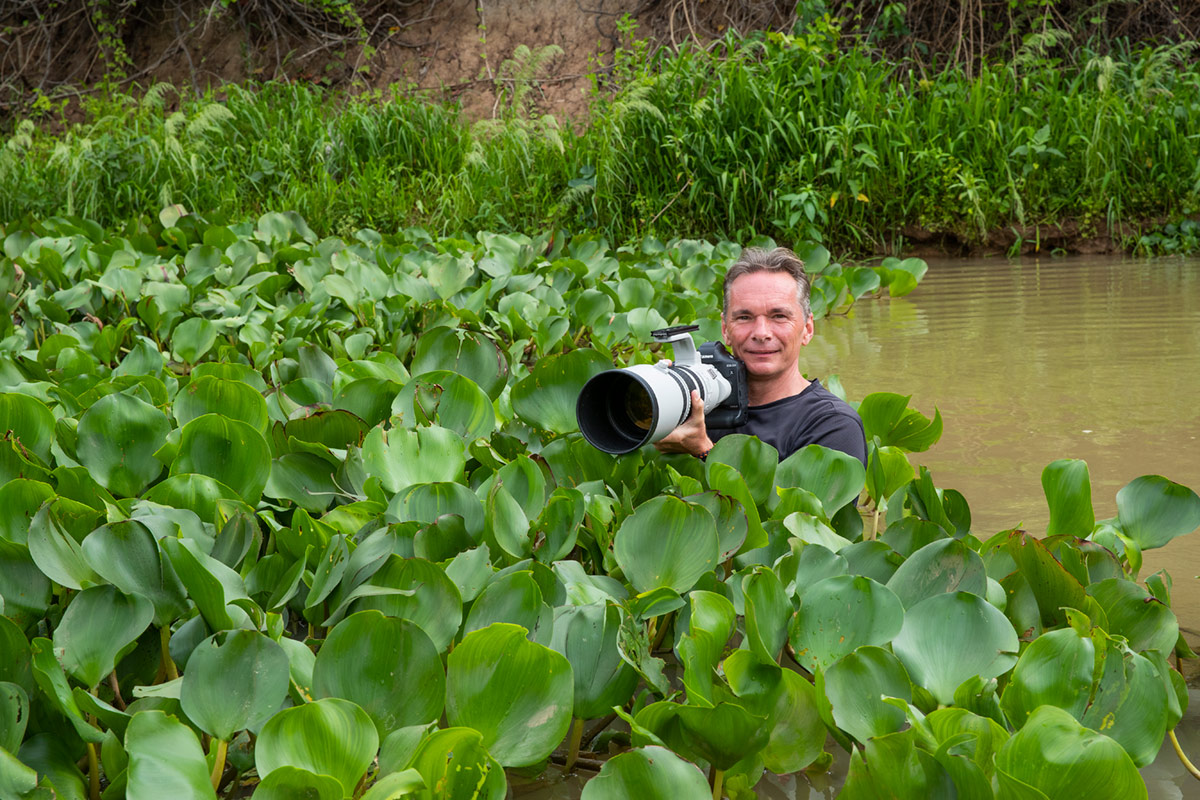 Thorsten Milse is an internationally renowned nature and wildlife photographer. In many regions of the world, he photographed countless species and habitats. His main topics are endangered species: the last large, charismatic animals on earth. His strong focus is on wildlife conservation. In this context, he works on different programs together with the World Wide Fund for Nature such as the Global Arctic Program and for tiger protection.

Among many awards, he’s won the Grand Prize at the American Nature Photo Competition Nature's Best, a prize as the prestigious BBC Wildlife Photographer of the Year and received the prize as best Reportage Photographer. His latest book Polar World was awarded the prize as Best Book of Nature at the International Photography Awards. In terms of nature, he published several worldwide successful coffee-table books. He’s also published his photo stories in magazines such as GEO, BBC Wildlife, Stern, National Geographic, Newsweek, Terre Sauvage, among others. His photos are marketed by international agencies and appear worldwide in books, post cards, calendars and in advertising.

His photographic exhibitions were already in all of Germany, Russia/Moscow, England and in France to see. For several years now he has been an official brand ambassador of the company Canon and holds lectures and workshops worldwide. 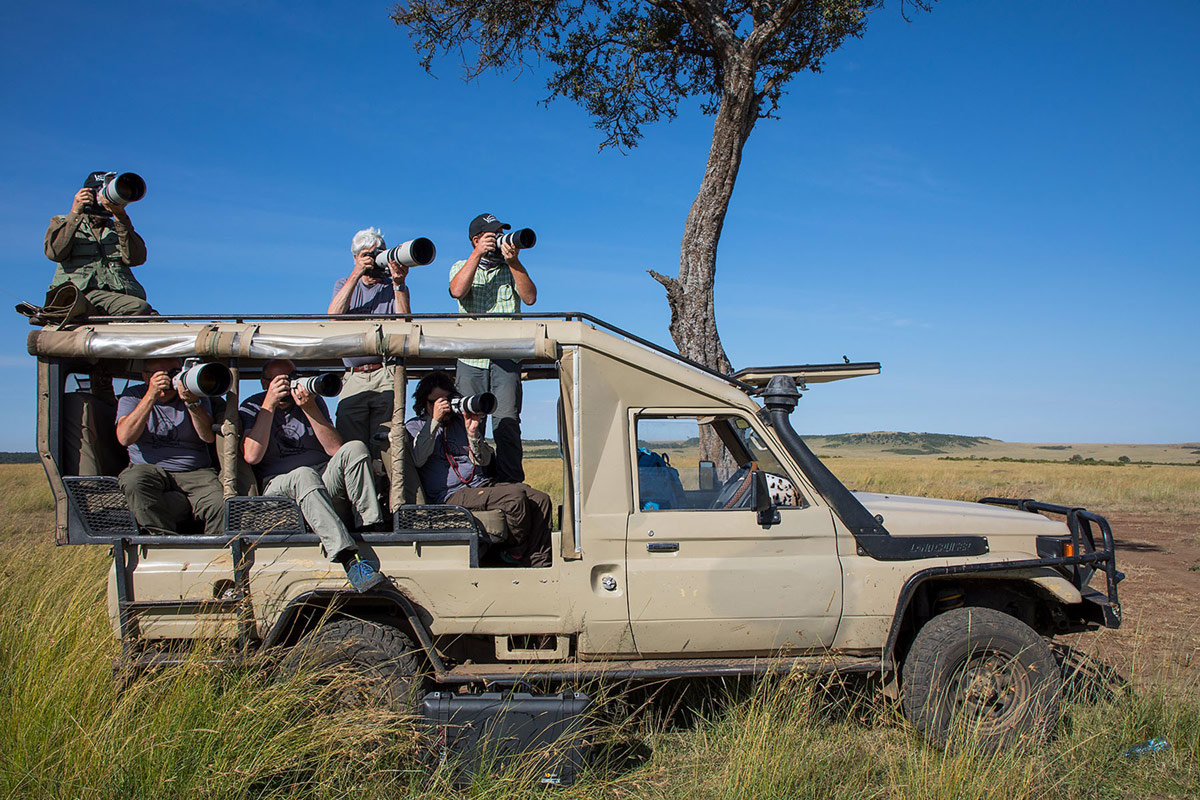 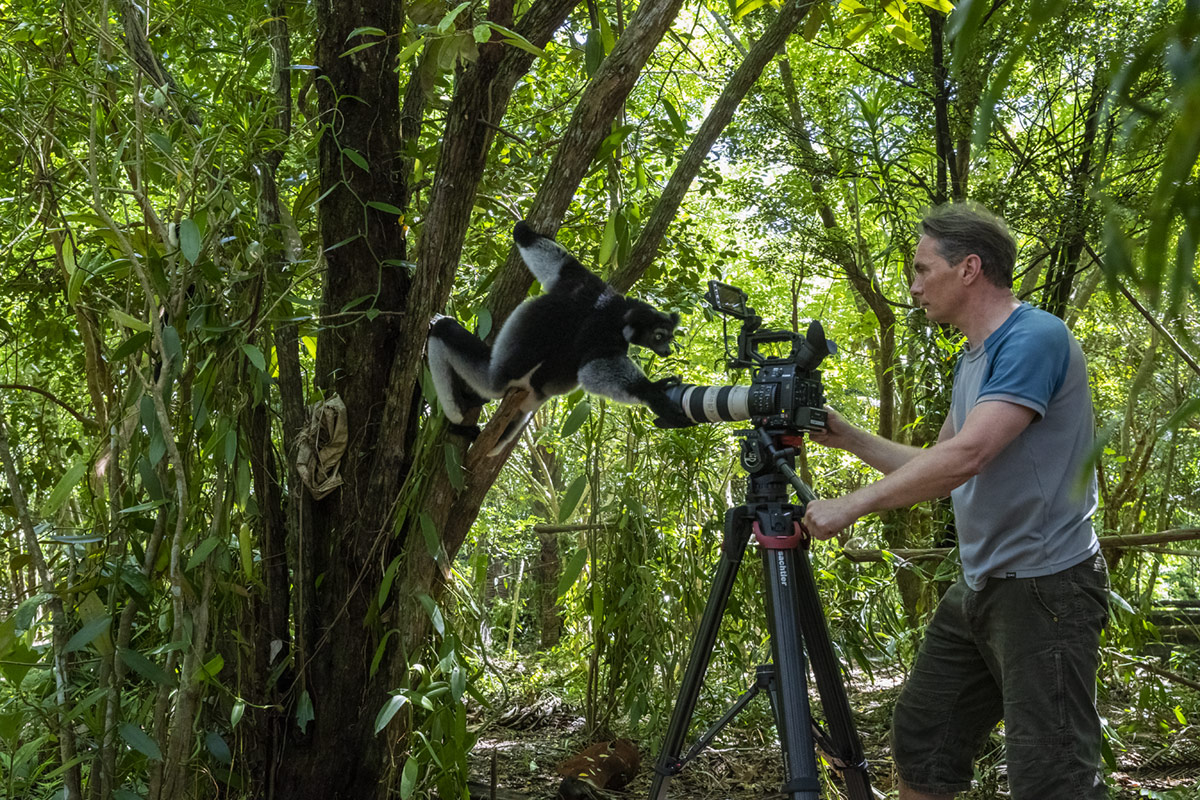 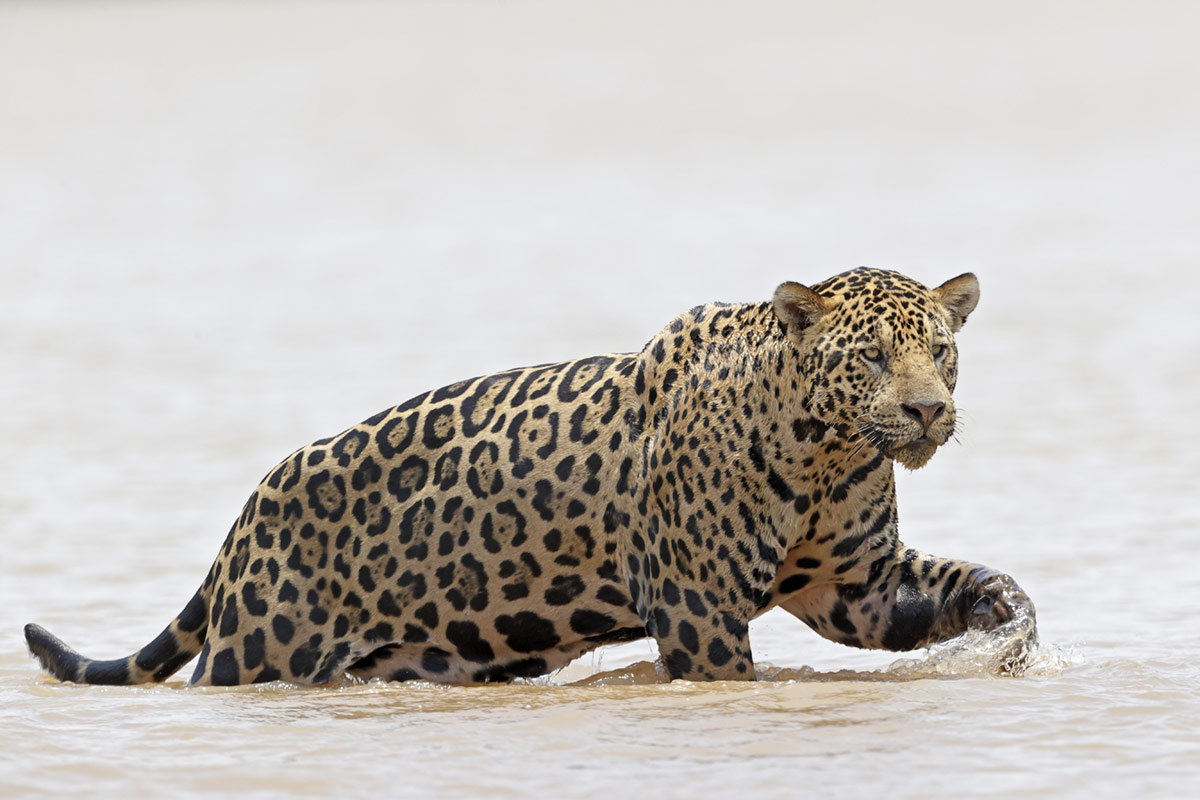 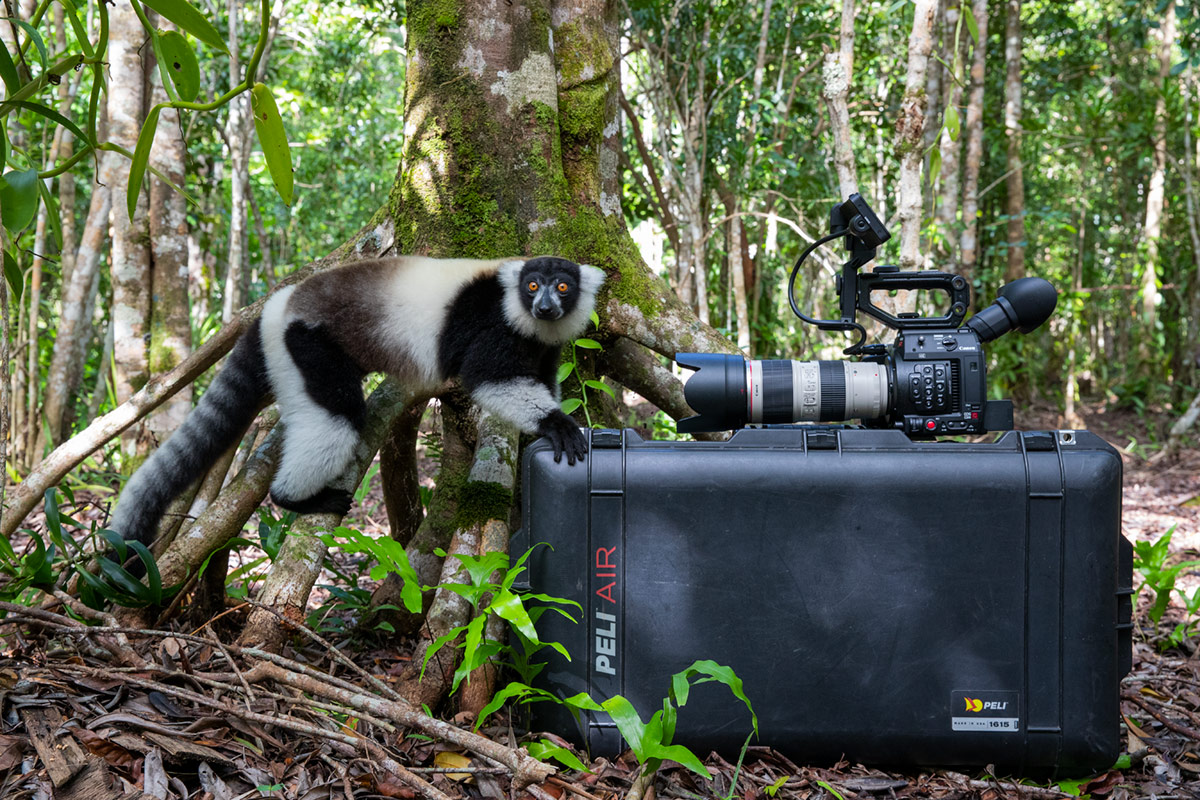 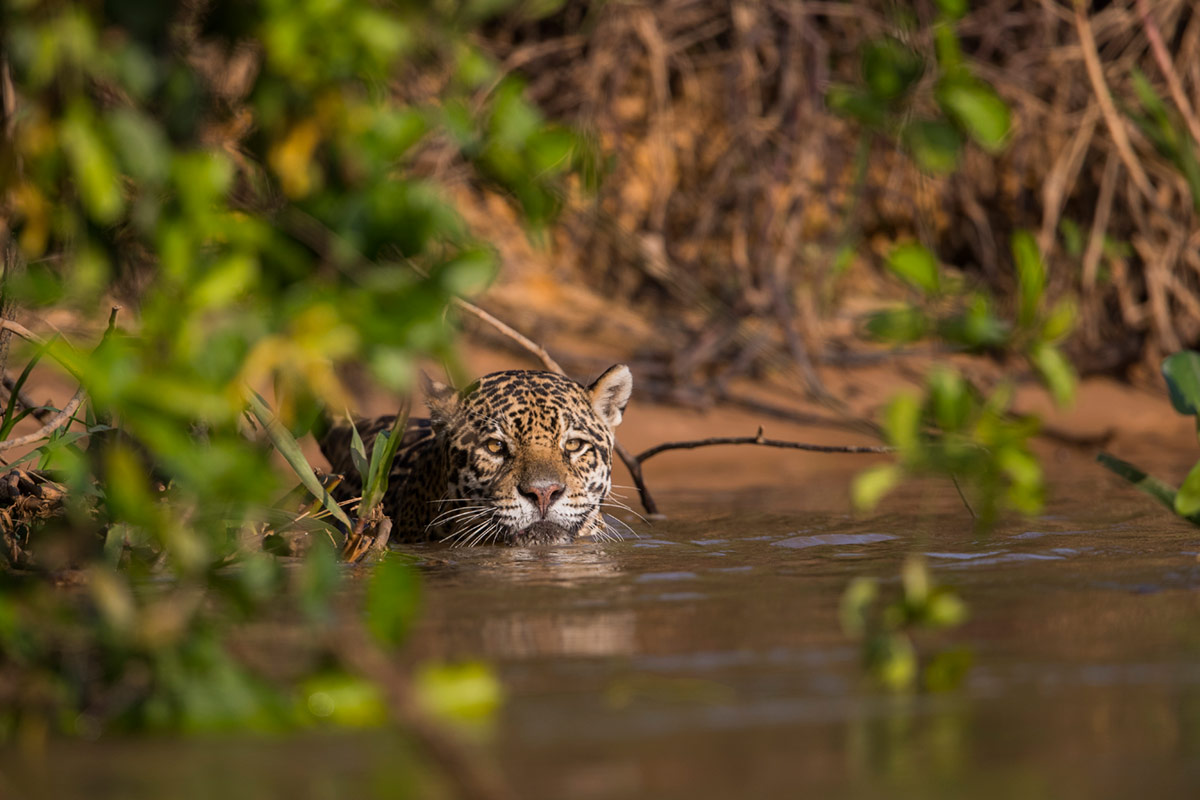