Peli Products makes sure to comply 100% with all regulations and standards, even though this sometimes means higher investment in R&D or that it may lead to longer times until products can be released. Peli torches are built with the highest quality materials and to comply with the latest ATEX Directive (2014/34/EU), anti-static material is used when maximum allowed surface area is exceeded. 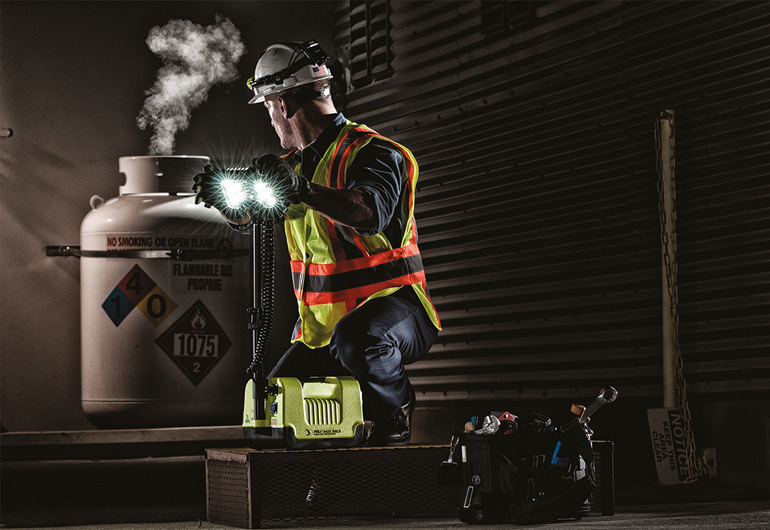 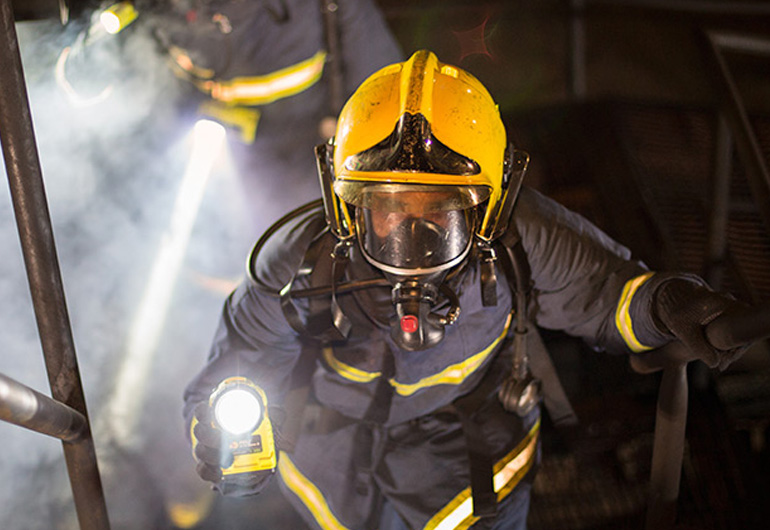 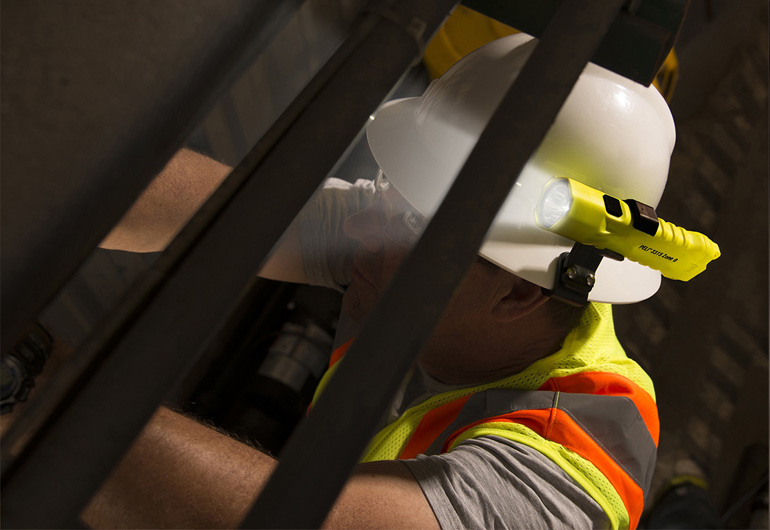 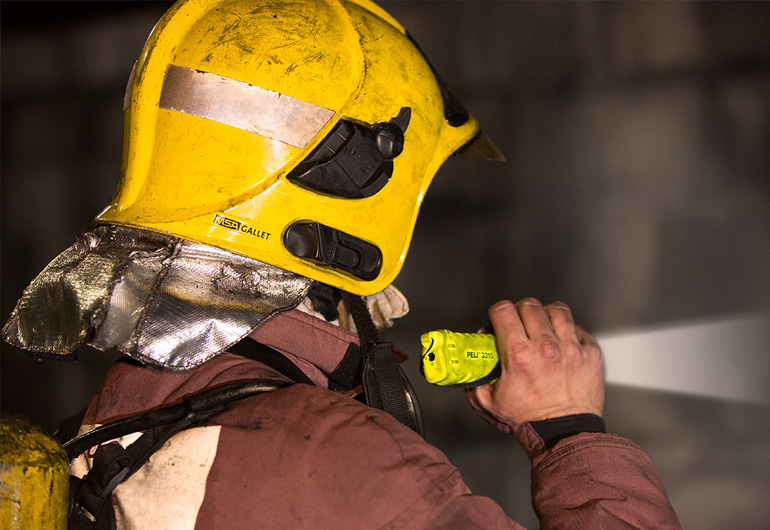 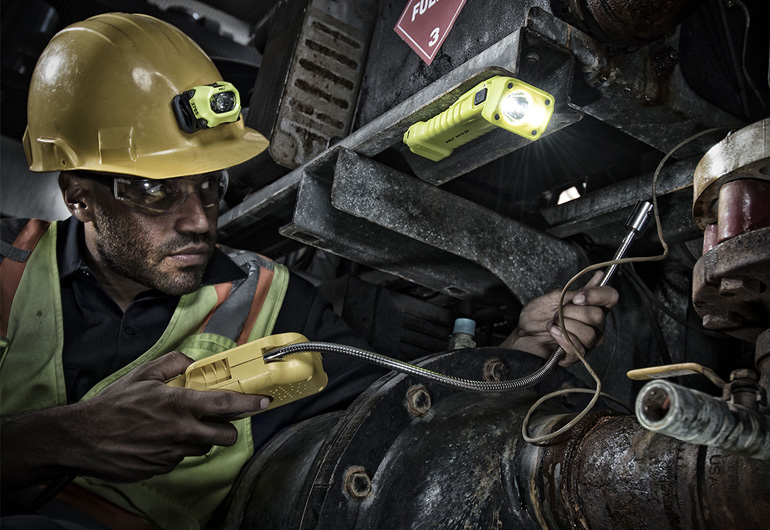 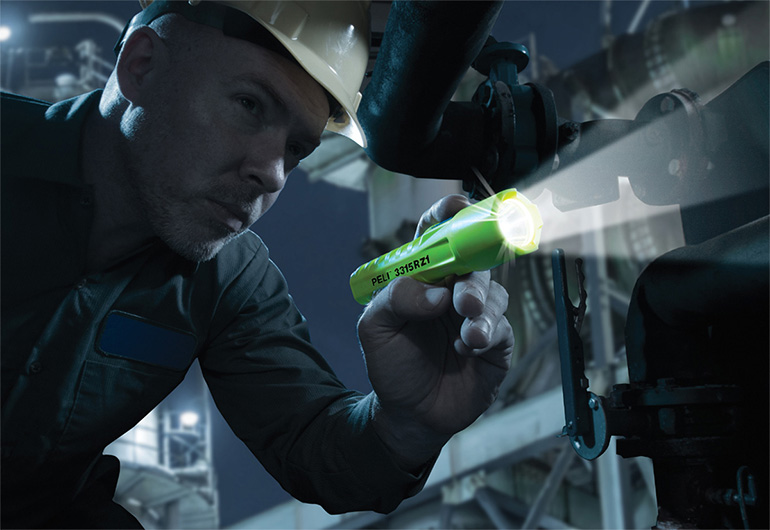 The ATEX Directive is a Directive adopted by the EU for products intended for use in Potentially Explosive Atmospheres. ATEX Directive 1994/9/EC became mandatory for manufacturers and end users on the 1st of July 2003. The new Directive, 2014/34/EU, was released on the 26th of February 2014 and has been applicable since the 20th of April 2016.

The ATEX Directive 2014/34/EU regulates that manufacturers are forced to supply properly certified electrical equipment to be used in potentially explosive areas. From the workers side there is another ATEX Directive (1999/92/EC) that regulates the requirements for improving the safety and health protection of workers potentially at risk from explosive atmospheres. Both Directives are mandatory.

These Directives state that each area needs to be classified according to the potential hazardous risk so that only appropriate certified equipment can be used there. With the old CENELEC (previous Directive), different areas were divided into three classifications: Zone 2, Zone 1, and Zone 0 depending on the level of risk. With the ATEX Directive, every Zone is associated to a Category, and every electrical equipment is classified according to these categories, certifying in which areas it can be safely used.

Under the reviewed ATEX Directive for Zone 0 & 1 areas, the standard EN 60079-0:2012 came into effect in April 2015. The most significant change was the need to mould in anti-static material or apply anti-static coating to the products in order to successfully pass the strict ATEX test. In some models, those changes implied modifications of the light output however, Peli invested in R&D to guarantee the high-level performance of its lighting system range to effectively illuminate a working space while maintaining the same safety standards for workers.

MADE WITH TOUGH ANTI-STATIC MATERIALS

CERTIFIED ONLY BY ATEX NOTIFIED BODIES 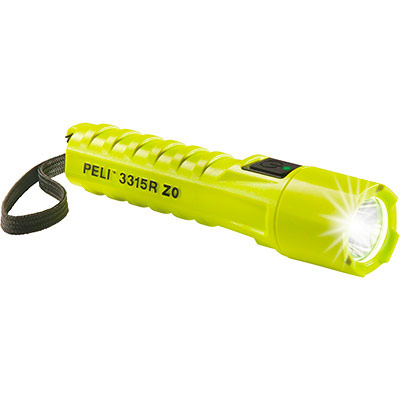 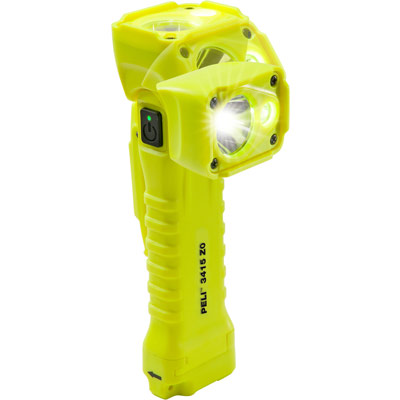 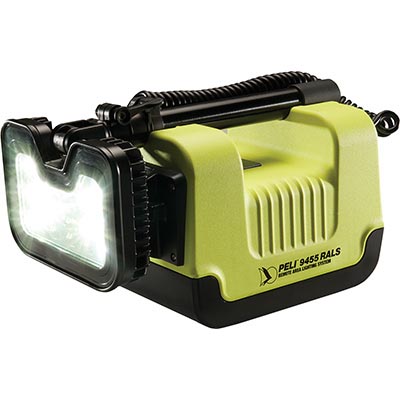 Peli engineers have years of experience in designing a case from concept to execution. You can request a call from any of our custom case experts to get your project started. Fill out the form below to request a call.